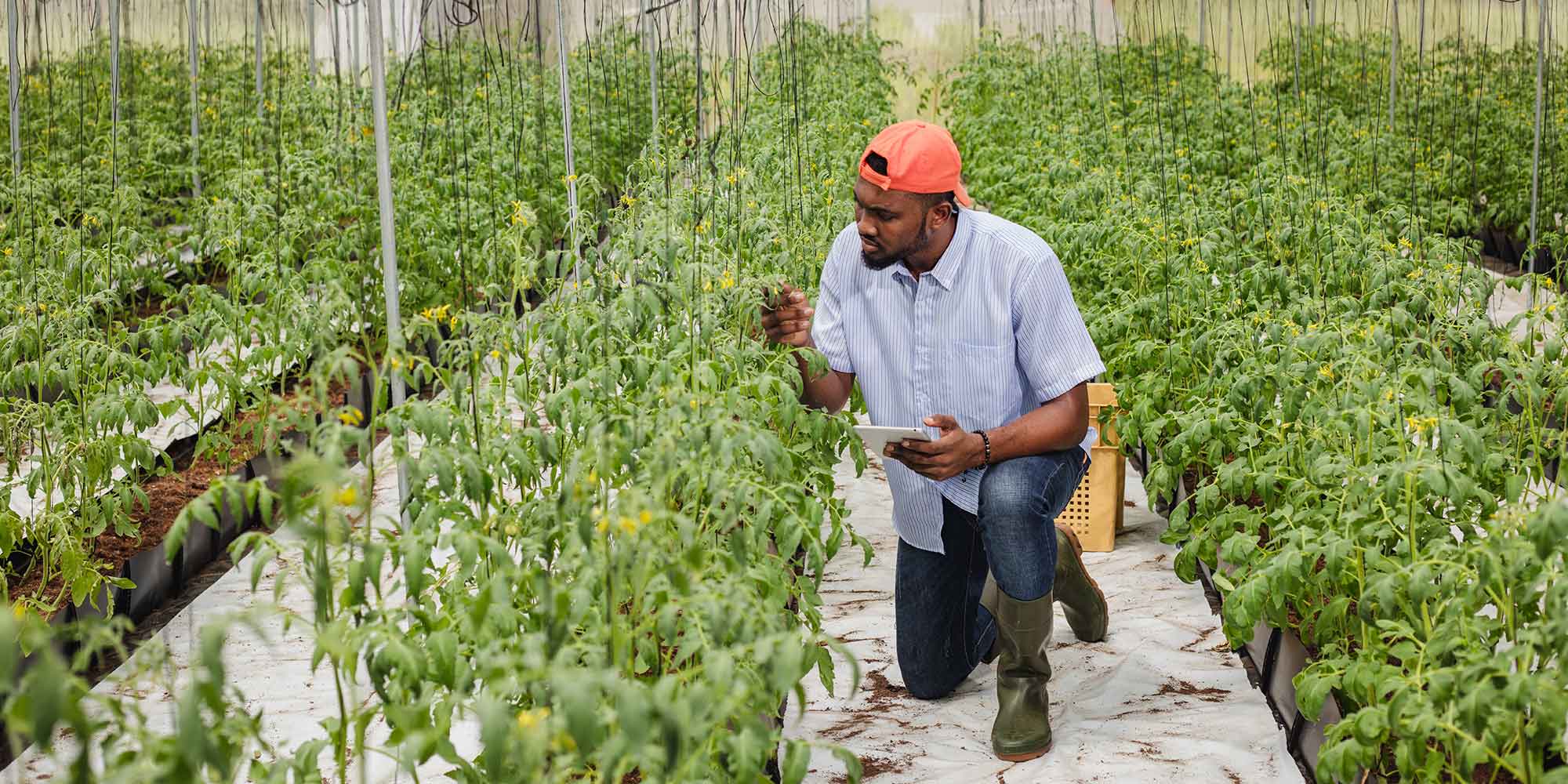 In the first award, Kosmos Energy was awarded the CSR Extractive Company of the year for 2016. This was organized by the Center for CSR West Africa, under their umbrella program, the Ghana CSR Excellence Awards-GHACEA. The GHACEA is a social responsibility awards scheme modeled after the European CSR Award scheme with multi-stakeholder jury drawn from academia, business associations, international aid agencies, regulatory agencies, civil society organizations and the media. The scheme collates CSR interventions, evaluate same, identify good practices and reward socially responsible entities and individuals as shining lights for others to emulate.

Kosmos Energy through the KIC was also awarded the outstanding Corporate Social Responsibility company of the year-2016 at the Oil and Gas Awards. The Oil & Gas Ghana Awards celebrate the people, companies and projects that epitomize the best of the petroleum industry. Nominations were assessed and approved by an Advisory Board of leading experts and some of the most accomplished industry figures.